Gold Medals, Manipulation, and the Price of Silver 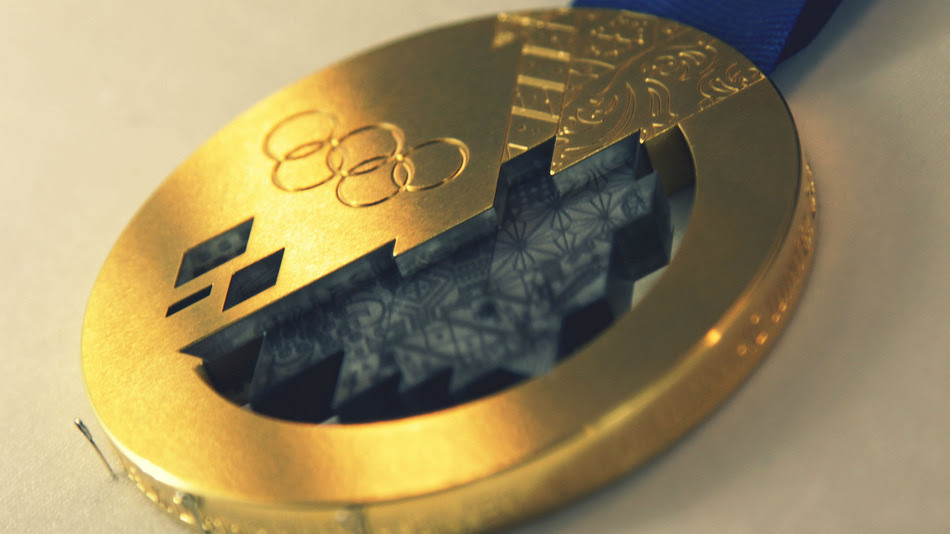 At the 2014 Sochi Winter Olympics, the US, Russia, Norway, and the Netherlands are all within one medal of each other in the total medal count at the time of this post.  Interestingly enough, gold medals aren’t really even made of gold anymore.  The medals are actually silver with a thin layer of gold plated on the outside, worth less than a half ounce of gold.  But while the gold content in Olympic medals is at record lows – the price of gold has started to climb.

The price of gold is up 9% since the beginning of the year.  Not bad.  Silver looks even more impressive with nearly 13% under it’s belt in 2014.  But what about the last year?  And why the lethargic market on gold for most of 2013?  Former Assistant Treasury Secretary Paul Craig Roberts highlighted one of 2013’s most concerning headlines on the gold supply: Germany. 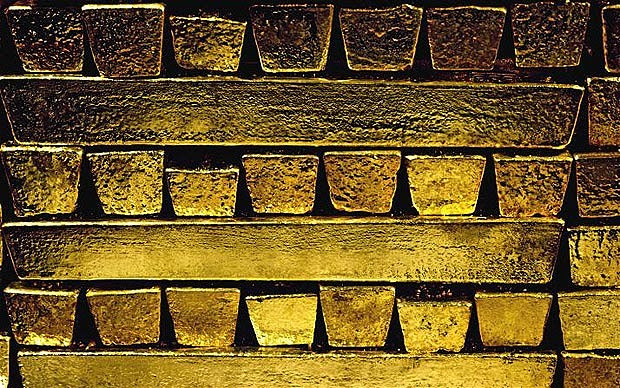 Ever since WWII, the US has been sitting on about 1,500 tonnes of Germany’s gold for “safekeeping” here in the US.  In January of 2013, Germany asked for the gold back.  Not so fast.  The US only agreed to return 300 tonnes of gold (20%) over 7 years, and now over a year later, only a small fraction of that gold has been returned (less than 40 tonnes).  Compare that to Venezuela, which repatriated 200 tonnes of its gold in 2011 and received all of it within 4 months.  OK, maybe the US is withholding the gold since Germany currently leads us in gold medal count in the Olympics, but call us skeptical.

Another interesting read by Paul Craig Roberts is a detailed review of manipulation of the price of gold on the Commodities Exchange.  As the article points out, a large group of gold contracts (sometimes over 1,000,000 oz of gold) will be sold on the commodities exchange during hours of low trading and limited liquidity, forcing huge drops in the price of gold.  Any reasonable investor knows that this practice is counter-productive for getting a good price when selling contracts . . . unless the goal of the sale is to drive the price of gold down, not just merely sell off a position.

On the bright side, physical demand for bullion coins/bars on the part of investors indicates that investor demand remains strong for precious metals.  Last week, the US Mint sold 90% of it’s weekly allocation in the first 2 days of the week.   Premiums on silver eagles still remain high as demand outpaces the Mint’s supply, making the coins more expensive to buy from the Mint’s Distributors.  Call us for the most recent pricing.